7 Types of Artificial Intelligence (With Examples) 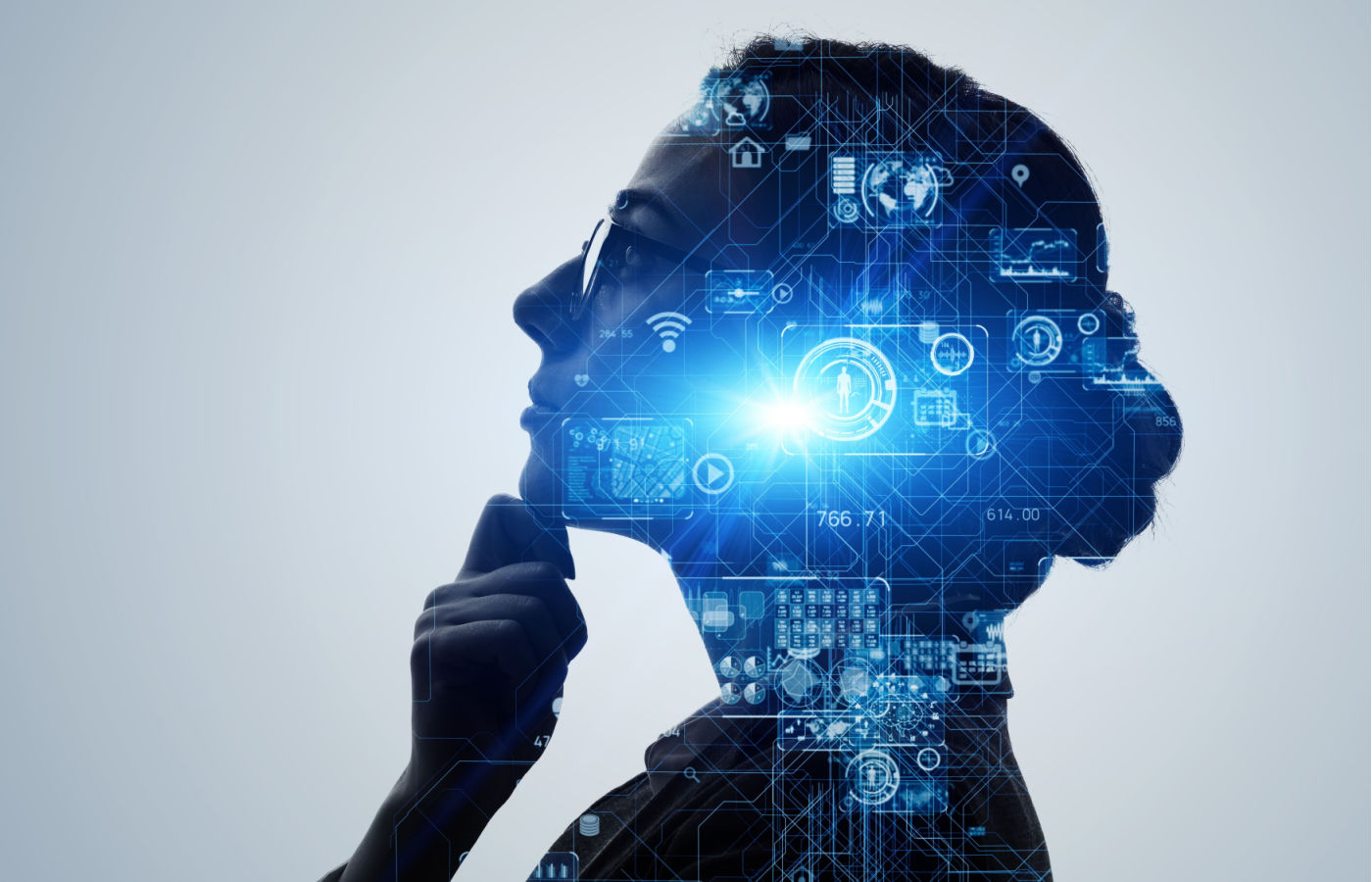 The development of intelligent machines is happening at lightning speed. They understand human speech, can answer questions, recognize pictures, perform work tasks for us, drive cars and play games better than we ever could. A reasonable question arises – will machines based on artificial intelligence technology soon become equal members of society?

AI researchers are not optimistic about so much progress in AI systems. They assume that in the next 20 years, AI engineers will create no widely used machines whose intelligence equals or surpasses that of humans. However, AI systems are believed to advance, reach and exceed human performance in several tasks in the coming years.

AI systems today are based on two essential components: machine learning and deep learning. AI machines owe their famous reputation to these advanced technologies – thanks to them, they defeat chess grandmasters and win other complex games. However, although advanced, these technologies alone are not enough. They lack an element that will complete them so we can get future intelligent machines.

We teach machines to learn, breaking down the barriers between different AI systems and creating the perfect one. We are getting closer to that vision of the future with small steps. It will take time, but the result will succeed all expectations.

What are the four types of AI based on functionalities?

Regarding functionality – the machine’s ability to display human-like capabilities – we distinguish four types of AI machines, each of which targets and resolves different problems. These are reactive machines, limited memory, theory of mind, and self-awareness.

In the following, we will bring you closer to each of these types – their characteristics and methods of application.

Reactive machines are the basic type of AI systems that operate on immediate reactivity – they cannot store memories and past experiences to use in future decisions.

A reactive machine has a picture of the world at the present moment and makes a decision based on that picture.

Reactive machines have advantages and disadvantages – we cannot expect interaction, emotion, or consciousness from them – but they are reliable in completing tasks because they will react the same way to the same situation every time. Also, they are created for specific purposes and cannot perform duties other than those they are programmed for. Therefore, one can easily trick reactive machines.

An example of a reactive machine is perhaps the most famous AI system – IBM Deep Blue, a chess-playing supercomputer that defeated international grandmaster Garry Kasparov.

Deep Blue understands the rules of chess. He recognizes all the pieces on the chessboard and knows how each of them moves. He can predict the next move for himself and his opponent, and his movements are optimized – by analyzing the current situation on the board, he makes the best one.

However, Deep Blue has no memory of previous chess games. Everything before the present moment does not exist for him. His decisions are based on the current situation and options.

Limited memory machines have short-term memory that allows them to temporarily store acquired experiences and take action based on them. Just as their name suggests, they can look into the past and create a memory – not the distant past, but still. This type of AI is more advanced than reactive machines.

Information gathered from previous experiences is not stored in the machine’s content library so that it can be used in subsequent situations. Unfortunately, it is transient.

A perfect example of a machine with limited memory is self-driving cars. These cars observe the conditions on the road, analyze them, and make decisions about the applied speed, the shortest route, the behavior of vehicles from the opposite direction, etc.

To make a decision safely, these machines don’t just look at the current situation – they identify road conditions and track other objects over a while. However, unlike human drivers, limited memory machines cannot apply the experience and knowledge gained from one drive to the next. Every time a self-driving car is started, the learning process begins again.

While reactive and limited memory AI machines exist and are used in everyday life, Theory of Mind (ToM) is the future we eagerly await.

Machines in this class will be based on psychology – they will focus on forming a picture of the world and understanding that living things have thoughts and emotions that influence their decision-making and behavior, which in psychology is called the Theory of Mind.

We expect these machines to be capable of meaningful interaction, as they will understand the intent and emotions of another person. That’s the goal – if AI systems are to walk among us as members of society, they should adjust their behavior and treat people with respect and care.

The theory of mind is not yet fully developed, although there is a lot of work in this field, so we can expect results in the near future.

We cannot give a concrete example of the use of Theory of Mind machines because they are still not present in everyday life, but what we do know now is our expectations of them.

In the previous section, we mentioned that the Theory of Mind implies understanding the mental state of the persons with whom we interact. For example, autonomous cars driven by ToM will have to make decisions based on understanding the cognitive processes and behavior of other road users – drivers and pedestrians.

We define self-awareness as awareness of one’s personality or individuality. A self-aware AI would be a system aware of itself and its internal states.

The idea of AI systems being so intelligent that they have self-awareness is exciting and terrifying. From today’s point of view, this type of AI machine is a distant future. Still, it should not be written off so quickly – with the development of AI technology, it is quite possible that super-intelligent systems that have a developed consciousness, just like humans, will be created in the foreseeable future.

Creating a system that has consciousness is a big challenge. Consciousness and thinking are abstract concepts that are difficult to define and even more challenging to test in robots. Therefore, it is problematic to judge which machine is self-aware and which is not.

There were cases with conflicting opinions about the consciousness of AI robots. Take, for example, a robot experiment by Professor Selmer Bringsjord at Rensselaer Polytechnic Institute in New York:

He programmed the three robots to think that one of them had received the dumbing pill. Two robots remained silent when asked who got the medicine, while the third answered, “I don’t know.” After realizing that he wasn’t the one being “silenced,” the robot changed its response. So the fact that the robot realized that it could speak and that he wasn’t the one that got the dumbing pill shows that it has developed a certain degree of self-awareness.

Whether he is genuinely self-aware remains to be seen.

Types of AI Based on Capabilities – Weak AI vs. Strong AI vs. Super AI

We distinguish three types of AI based on their capabilities. Those are weak, strong, and super AI, and below, you will learn how to tell them apart:

Weak AI is also known as Narrow AI or Artificial Narrow Intelligence (ANI), so don’t let these synonyms confuse you. It is an AI of the most modest capacity and the most represented.

Weak AI cannot match human intelligence, nor does it try to. It was created to carry out narrowly specialized tasks and solve them perfectly. It is more like an intelligent specialist who responsibly and flawlessly solves the functions for which it is trained.

Even the most perfect form of AI today falls under weak AI.

Most known uses of Narrow AI

Weak AI is present in everyday life, and you’re probably using it without even being aware that you do. One of the most famous examples is Siri, Apple’s intelligent assistant that answers questions from iPhone users. Weak AI includes Microsoft’s Assistant Cortana and Google Assistant, Facebook’s newsfeeds, Amazon suggested purchases and many other chatbots.

Researchers aim to create an AI system with human-like intelligence and capabilities. This system would learn like a child – by entering data and gaining new experiences, which it would then apply in new situations. So anything a human can do, a strong AI should be able to imitate.

Strong AI exists only in theory for now.

If a strong AI has human-like intelligence and abilities, it’s fair to ask, can there be better than that, and what makes super AI stand out?

We know super AI as artificial superintelligence (ASI) or simply superintelligence. In theory, this type of AI should surpass human intelligence and capabilities. No matter what field of life or science, it would be far better than humans.

If you have ever dreamed of (or feared) robots taking over the world and destroying (or at least dominating) the human race, those robots were super AIs – or at least that’s how most people imagine them. But don’t worry. Super AI is just a dream and will certainly not be our reality in the foreseeable future.

As you can conclude, whether it is about the division of artificial intelligence by functionality or capabilities, the human ability to create these systems has not yet caught up with the ambition. We now have more creative ideas than realizations, but considering the wide artificial intelligence application, we do not expect it to remain so.

Researchers have only scratched the tip of the iceberg by creating weak AI systems, reactive machines, and limited memory. In the future, we expect many more exciting achievements in this field that will facilitate and speed up daily functioning in all spheres of life and work. 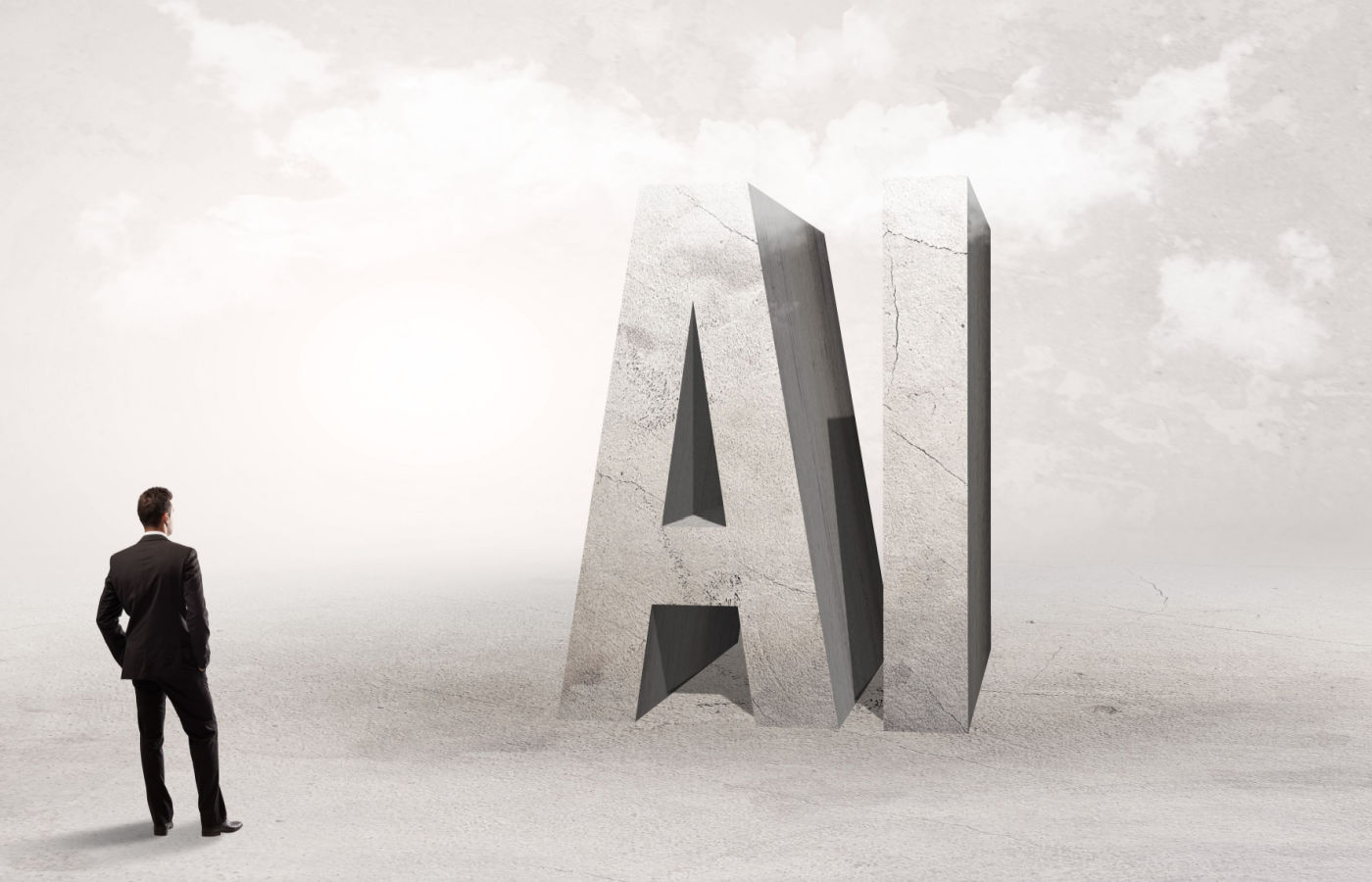