Synesthesia is a condition among a small percentage of people who experience an impression in one sense that stimulates another, such as tasting words or hearing colors. For instance, they may see the color blue but “hear” it in a way that would be different from the color red.

Imagine taking on a sort of synesthesia superpower, using AI, to create art?

For instance, take a scene from your favorite book and create an image using an AI-powered app?

That’s happening with something called Midjourney AI, a text-to-image conversion tool. You feed information into the program and an algorithm draws an image. It’s in an open beta phase now but it’s just one example of the many ways that people are using AI to make art.

Fearmongers and naysayers may say that AI is killing art. They’ve been saying that about all kinds of technical innovations over the years.

As Stephen Marche wrote in a recent essay in The Atlantic, “Artificial intelligence isn’t going to replace creativity. It’s simply going to reconfigure the nature of creativity, as machines have been doing since the advent of modernity.”

I’ve said before that after fire and the wheel, the next evolution of people will be led by AI. Creativity and imaginative pursuits are part of that evolution.

AI isn’t the artist. AI can only do what we teach it.

Consider the example of LJ Rich, a technologist and musical artist. She’s a world-renowned performer who hosts the BBC show Click and a NASA Datanaut, a data science pro working in the space industry.

I had the pleasure of chatting with her in 2020 about a range of issues, including using AI to generate music and videos.

Using AI-generated technology, Rich created music by taking the sound of the Beatles covering Carly Rae Jepson’s hit song “Call Me Maybe.” It grew out of her experimentation and streaming of songs using AI.

She also created a song by using U2 singing “Bat Out of Hell” and Queen’ covering “Let It Go” from the hit Disney musical Frozen.

“In a way,” she told me, “I was co-composing with an AI and I was actually quite happy with the result.”

Rich, who says music and color and all of her senses “are kind of mixed together” in her head, does in fact have synesthesia. But AI can unlock a similar creative power in artists who don’t have that condition, as she proved with her innovative experiments in blending disparate musical styles and sounds.

All this talk about creating art with AI may sound sacrilegious to musical purists. But then, as Marche points out, so was photography to artists at one point, and then digital photography to those who worked with film. In music, synthesizers were once frowned upon. And everyone remembers how some Bob Dylan followers reacted in horror when he went electric.

Some fans at the 1965 Newport Folk Festival where he put down his acoustic guitar and plugged in his Fender Stratocaster reportedly booed, with one shouting out “Judas” and another calling it “rubbish.”

Dylan, of course, never looked back. He recognized that then, like today, the times they are changing. 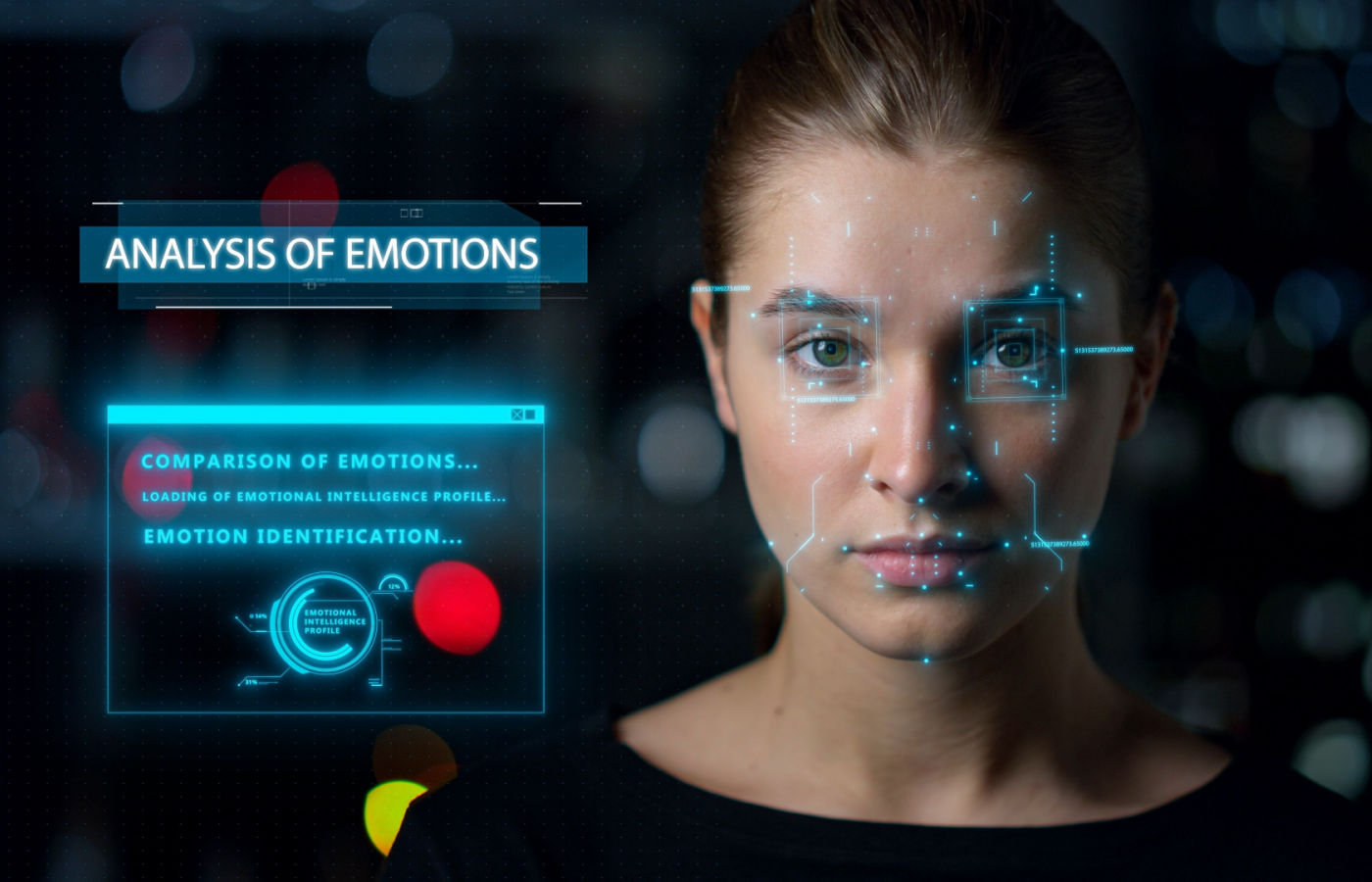