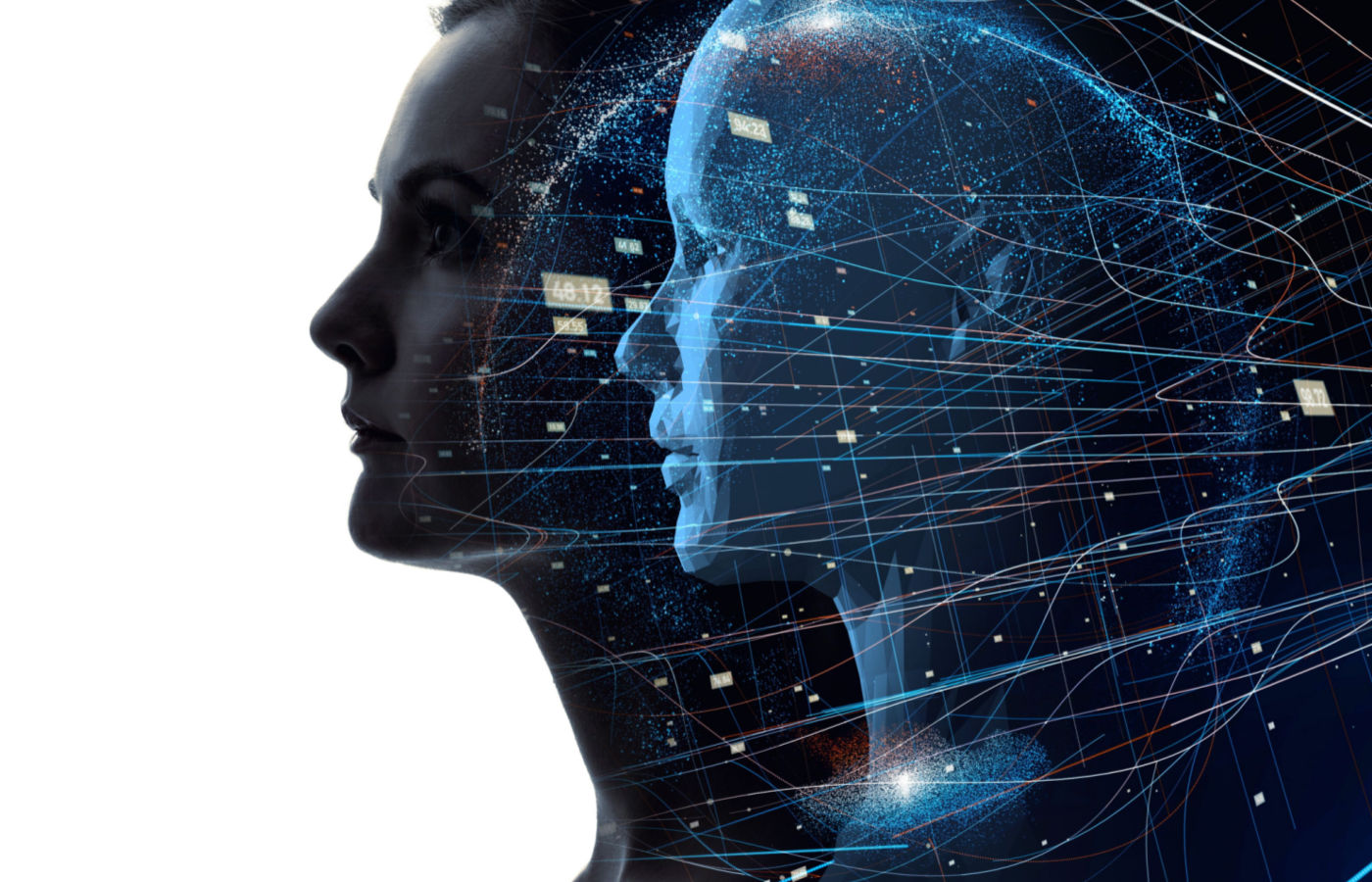 The celebrity news cycle was spinning crazily earlier this month with viral reports that actor Bruce Willis sold rights to a ‘digital twin’ of himself for use on the screen using an AI-powered content creation company out of Russia. The rumors were more fake than the ‘deep fakes’ stories about the actor who retired last year after a diagnosis of aphasia.

Meanwhile on another spot on our planet, Star Trek’s legendary Captain Kirk is aiming to go where no man has gone before. Actor William Shatner, 91, has worked with a Los Angeles-based company StoryFile and is using AI to deliver hologram images of himself to future generations, including his descendants, by engaging with discussions with them — seemingly in real time — long after he dies.

Meanwhile in the virtual world, a company using AI technology showed how the face of Rami Malek could be transformed to look like Freddie Mercury, who he starred as in the movie Bohemian Rhapsody, by using thousands of sample images of the legendary Queen singer.

In Ukraine, the AI startup Respeecher is working with the Walt Disney Company to keep using the voice of Darth Vader, delivered by retired actor James Earl Jones, from old Star Wars movies using speech-to-speech technology. The development came with the full blessing of Jones, who signed off on allowing Disney to use his voice.

Then there are interactions with the virtual ghosts of the Holocaust via hologram, similar to the new frontiers being forged by Shatner.

Are all of these stories examples of computers replacing humans? Some kind of scary Halloween movie? Or maybe they reveal our humanity and emotional connection with loved ones even after we’re long gone?

Deepfakes are actually unauthorized digital twins developed by malicious creators. A digital twin is a replica in the virtual (digital) world of people as well as buildings, farms and other things. These are twins built with the cooperation and collaboration of a person who owns that entity — which is the case with all of the examples cited above.

With Willis, an erroneous report at the end of September said that the actor was the first Hollywood star to sell rights to a digital twin of himself to be used on the screen. It turned out Willis had worked with the Russian company Deepcake to use his digital twin in an advertisement but that there was no partnership agreement to sell away the rights to his face.

Shatner’s involvement with Storyfile was enthusiastic and entirely voluntary. The actor is using the multimedia platform to have his image and life stories captured and preserved so that he could “talk” to future generations. People will be able to ask him questions and his hologram will respond to them using AI-compiled answers from hours of recordings he has done with the company.

“This is a legacy,” the actor told Reuters. “This is like what you would leave your children, what you’d leave on your gravestones, the possibilities are endless.”

The Holocaust survivors’ stories was told on 60 Minutes a couple of years ago. Lesley Stahl reported how AI was used in interviews with the survivors, many who had since died, and she demonstrated how their 3D hologram-like projections on a screen would “respond” to her questions on TV.

And that AI virtual trick turning Malek into Mercury? Is that any less human than when Queen guitarist Brian May performed with the hologram of the famed singer in a concert at London’s O2 Arena in June and was shown wiping away a tear?

In a world of AI we can still maintain our humanity and indeed use digital twins to extend our legacies. We can retain our authentic selves.

As the author Steven Johnson wrote, “The march of technology has its own internal logic, but the moral application of that technology is up to us.”